Trending
You are at:Home»Old Vehicles»Gasifier Trucks
By admin Old Vehicles 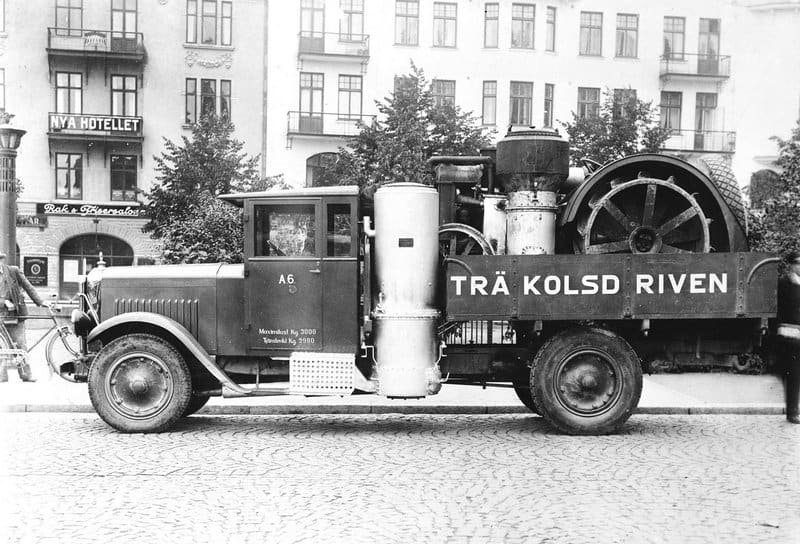 Scania-Vabis gasifier truck from 1929 with a gasified tractor on the back. 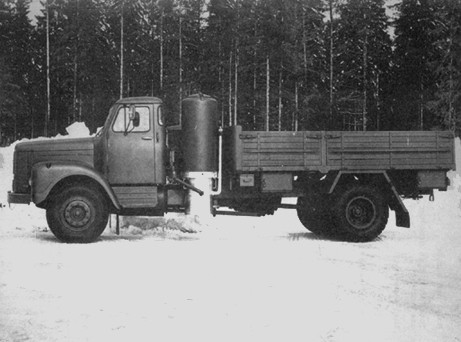 Scania L8050 truck converted to gasifier. The gasifier unit including the gas cooler is mounted on a frame which is bolted to the chassis behind the driver’s cabin. To make space for the gasifier installation, the tray was shortened which reduced the tray area to about 80 percent of the original. 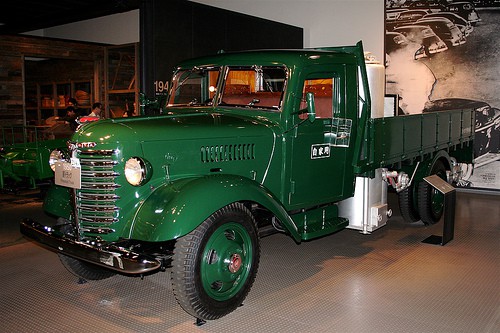 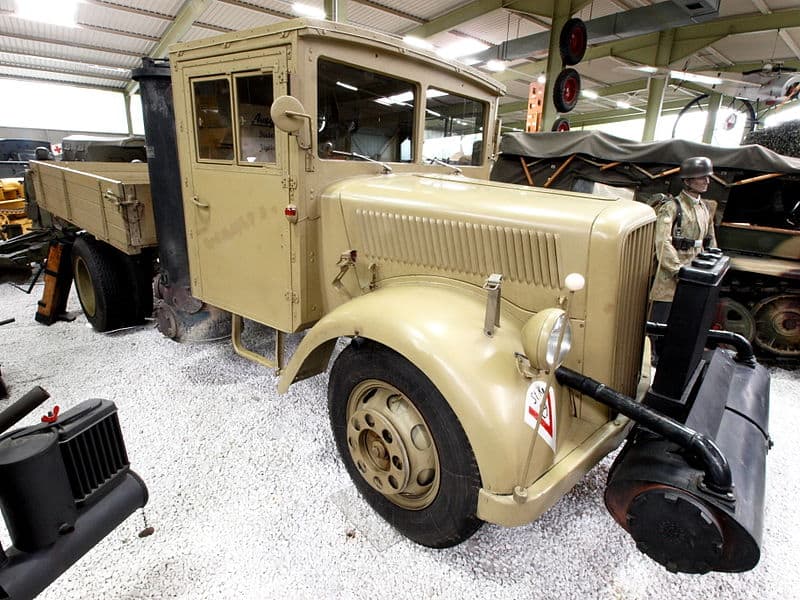 This Opel Blitz truck has a wooden cab and is fitted with an Imbert gasifier unit.