Trending
You are at:Home»Old Vehicles»Imbert Gasifier
By admin Old Vehicles

Imbert Gasifier – The constricted hearth, downdraft gasifier in the figure below  (more detail can be found in the FEMA plans) is sometimes called the Imbert gasifier after its inventor Jacques Imbert, although the design has been commercially manufactured under other names and brands.

These units were mass produced during WWII by many European auto companies including: General Motors; Ford; and Mercedes Benz. There were also many homemade units, which lasted about 20,000 miles while factory made systems operated fro anything up to 100,000 miles.

Looking at the Imbert Gasifier below the upper part of the cylinder is the hopper that holds the chips or other wood material. When being used to produce gas this hopper needs to be filled every couple of hours or as needed. The cover or ‘safety lid’ is often heavily spring loaded during operation which allows the lid to open and relieve pressure build up should an explosion occur.

Note the air nozzles towards the base of the unit, which allows air to be drawn into the chips or fuel source as it moves down to be gasified. The Imbert gasifier requires a low moisture (less than 20% mositure) and a uniform blocky fuel to allow gravity feeding through constricted hearth.

Although the Imbert gasifier has been the prototype downdraft gasifier, it has a number of disadvantages. The hearth constriction seriously limits the range of fuel shapes that can be gasified successfully. The Imbert Gasifier also requires a high-grade, usually hardwood fuel at least 2cm long all the smallest dimension with less than 205 moisture content. It is also difficult for the design to be up-scaled as the air entering from the side cannot penetrate a large diameter fuel bed. If the unit is to be used to supply gas to internal combustion engines the gas requires scrubbing to remove tars. 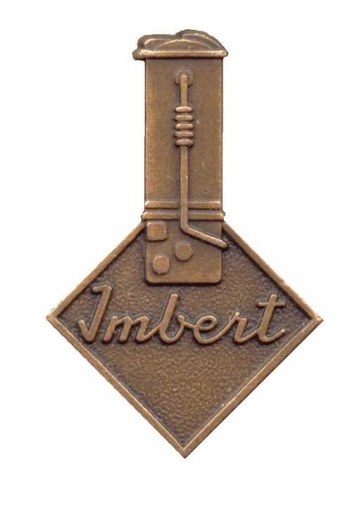 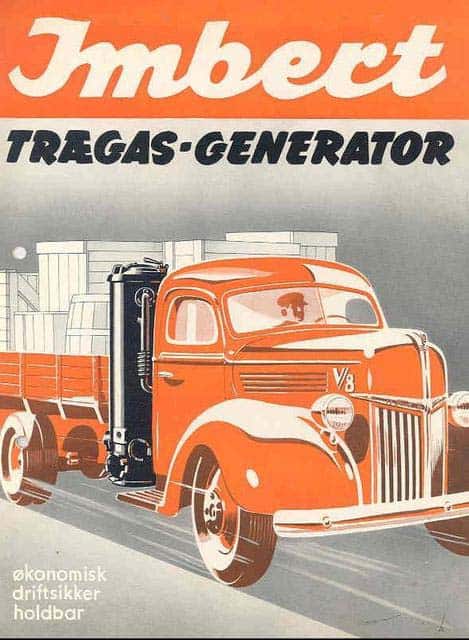