Other Alternatives to Gasification

In a general sense today the term alternative energy is anything that produces useful energy without the undesirable consequences produced when burning fossil fuels, such as high carbon dioxide emissions,  other particle emissions and pollutants. According to the Intergovernmental Panel on Climate Change, fossil fuels are considered to be one of the major contributing factors in anthropogenic (man-induced) climate change. Alternative energy isn’t necessarily “renewable” and careful thought should be given to how and when we use alternatives. Below are links to pages with a few alternatives to gasification that have downloadable information. 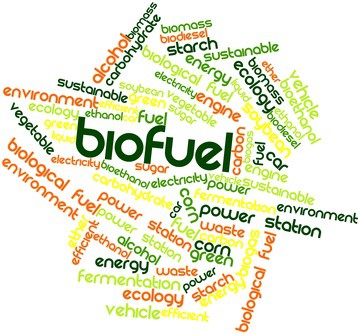